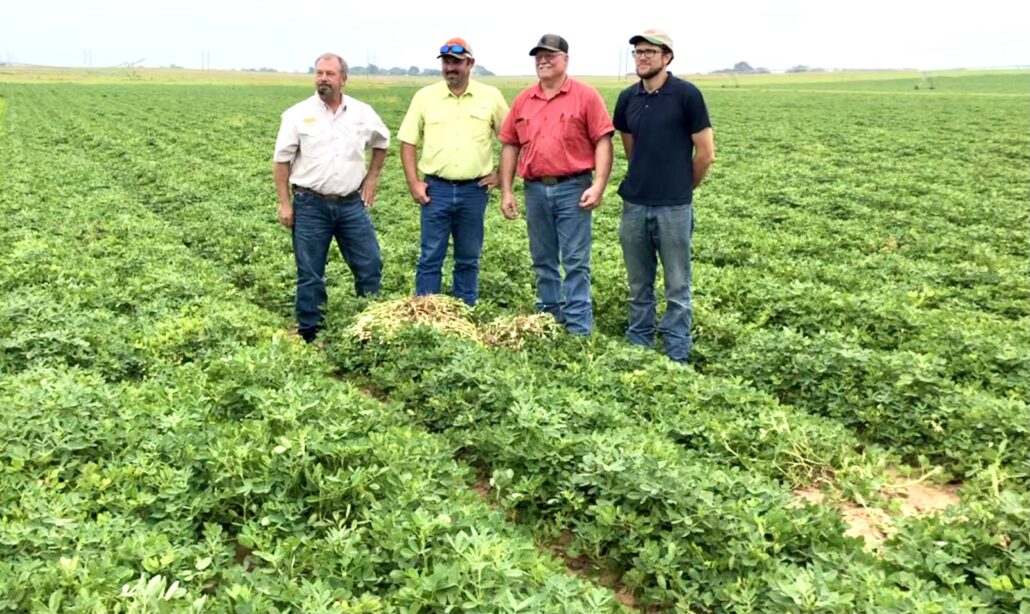 Did you know that American peanut farmers are the cream of the crop? It’s true! Peanut farmers from around the world travel to the United States to learn from the best-in-class peanut experts

. American peanut farmers have the longest experience, most expertise, and they invest the most time and energy into developing their craft. The US peanut industry is large and robust including multiple trade organizations, local and national associations and plenty of incredibly intelligent teams of scientists who have devoted their entire careers to researching and educating us about allllll the peanut things!

Crazy Richard’s is proud to support the US peanut industry by doing the following things: 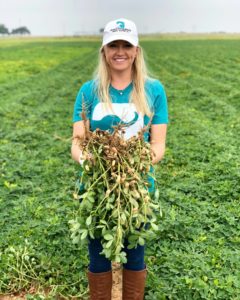